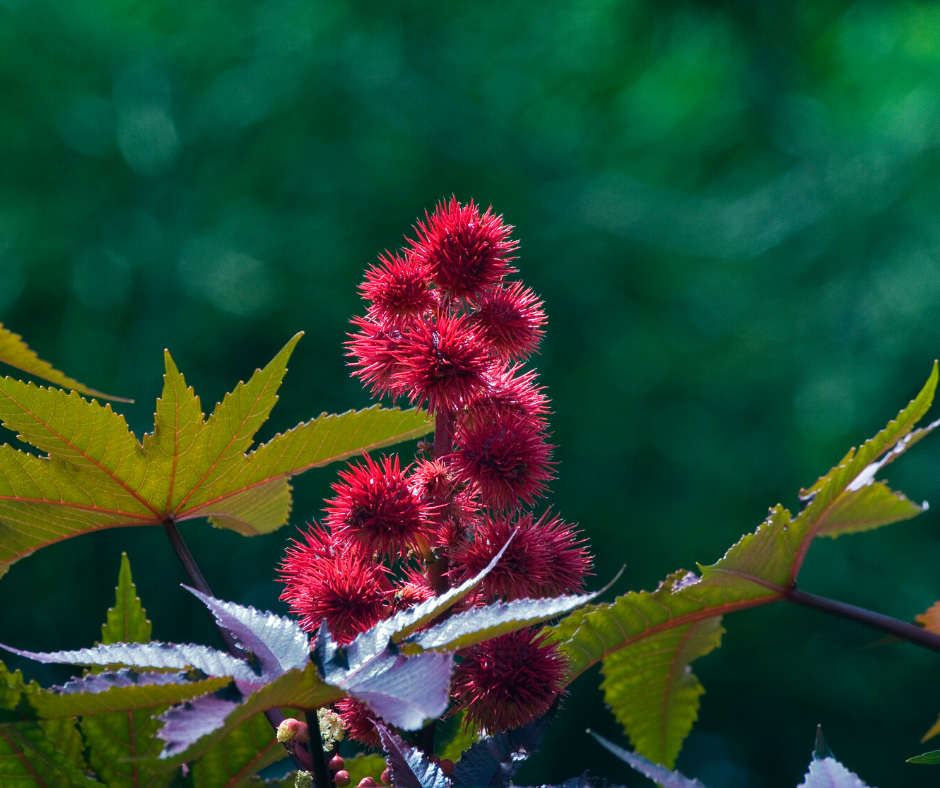 Castor oil packs are used to stimulate lymph drainage and cleanse the organs and systems of our body. How to and where to apply.

It turns out that castor oil can be used not only to accelerate the growth of eyelashes, or, for example, hair.

Looking for new methods of detoxification, I came across one very interesting way to stimulate cell regeneration and cleanse toxins. And all this, it would seem, could be done only by applying compresses (packs) with castor oil. By applying castor oil stimulating its absorption by heat, we can achieve incredible results!

I have already conducted 2 courses of such compresses, in particular for the liver and uterus. They will come in handy for those who want to improve the outflow of lymph, start the regeneration of organs and systems, in a word, help their body in the fight against many diseases and pathological conditions!

What is castor oil?

Castor oil is obtained from castor oil seeds, whose homeland is India. It is extremely rich in ricinoleic acid, which has special beneficial properties.

This oil has been used for medicinal purposes since ancient times in Japan, China and Egypt.

This can be described in one phrase – Castor Oil Packs have anti-inflammatory and stimulating lymph properties.

How to Use Castor Oil Packs

How to Make Castor Oil Packs?

Moisten the fabric (preferably wool) with castor oil and apply it to the desired area, cover the fabric with plastic wrap to prevent the staining of clothes. Castor oil will be absorbed through the skin under the influence of heat in the form of a heating pad. This method has no side effects, many immediately notice that they start to sleep better, they have more energy and their skin becomes better.

Have you heard about Castor compresses? Have you ever used them? 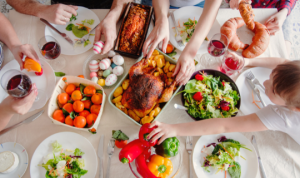 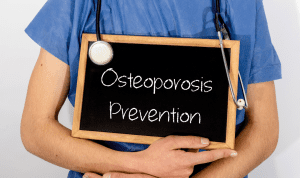 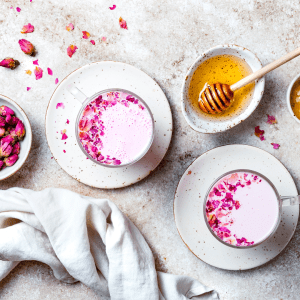