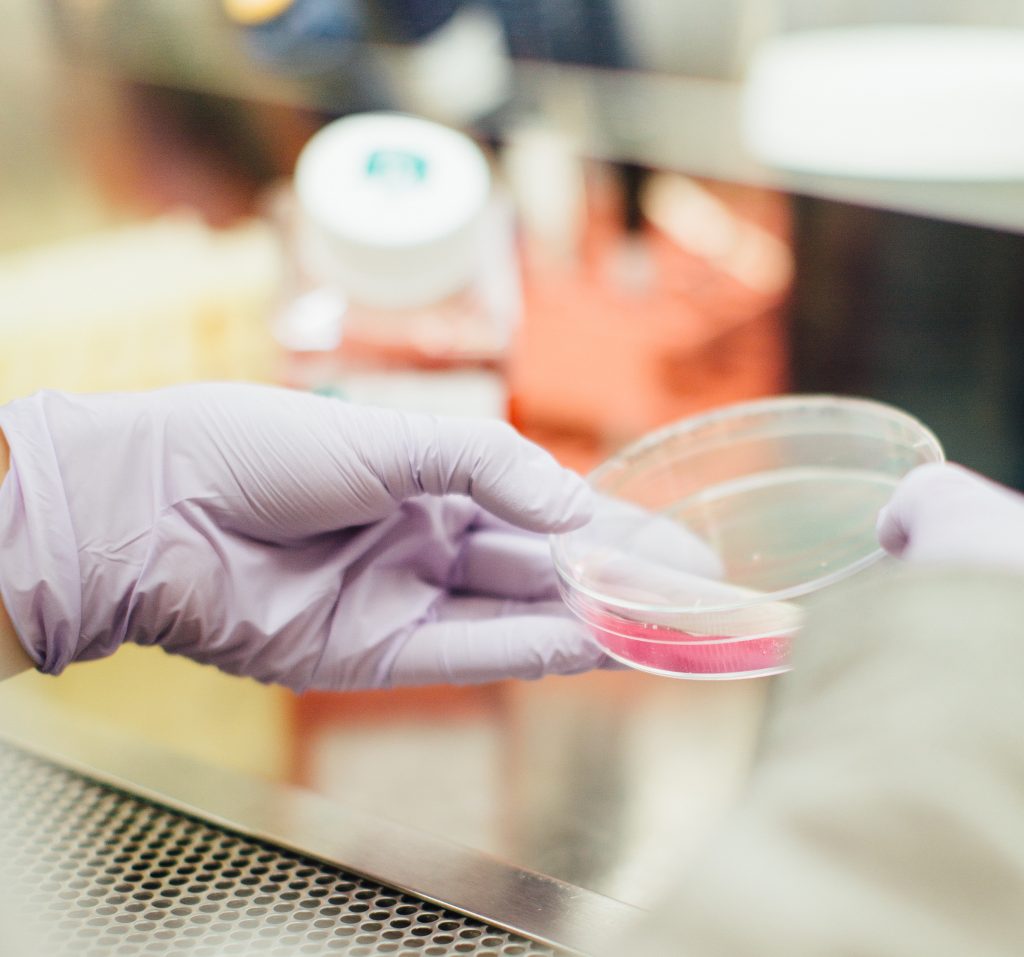 I have been fascinated with genetics and epigenetics ever since I got results from 23andme for my husband and myself around 5 years ago.  After quite some time figuring out where to start and what resources to use to decipher the genetic puzzle and the raw data, I discovered many interesting secrets about our genetic code.

Here is some information on genetics for the beginners or a refresher from your biology course from high school.

If both parents are heterozygous has the mutated allele:

Only one parent is heterozygous has the mutated allele:

Genetic testing with a simple and comparatively inexpensive 23&me test gives cues where to dig for more information. The 23andMe genetic panel includes the SNP – Single Nucleotide Polymorphisms for C282Y HFE gene, which accounts for 85% of iron overload cases (scientific name – hemochromatosis or HH). The easiest way is to import your raw data into Stratagene interpretation program developed by Dr. Ben Lynch and see if you have any SNPs for this gene. If you prefer to save money, you can just open the 23&me raw data text file you have and search for rs1800562. If you see AG  – you are a carrier (heterozygous) for iron overload. If you find AA (variant) – then you are homozygous for iron overload, and you have a higher risk of developing iron overload. GG is a wild-type – no risk type.

There are two other SNPs for iron overload, but they represent a less dangerous and less severe iron overload. Nevertheless, the risk is cumulative, depending on the person’s diet and lifestyle.

I do experiment a lot with biohacking to improve focus and prevent disease, as well as laboratory testing on my own family quite a bit. My husband hardly ever complains and is always ready to be my guinea pig. I have been trying to solve the puzzle of extra fatigue, sleepiness, and lack of focus on my husband Chris. He could sleep for 10 hours almost every day and still be tired in the morning. I looked into thyroid issues, vitamin and mineral deficiencies, and autoimmunity until I searched for iron overload SNPs in the raw data from 23&Me.

Chris appeared to be heterozygous for H63D gene for iron overload  – he had only one mutated allele. It seems like the risks are minimal and there should be no concerns about iron overload. Nevertheless, five years ago his ferritin was 250 ng/mL, and now it is 381 ng/mL. Unfortunately, no other iron markers were checked five years ago.

As our diet has changed to Paleo in the last five years and included a lot of meat products, the ferritin level crept up, which was confirmed by the full iron lab results of mild iron overload. See below:

Ferritin level is far from optimal and on the higher end of normal. There is no official diagnosis of hemochromatosis: Chris did not need the referral to a hematologist. Officially hemochromatosis would be diagnosed with ferritin 400 ng/mL or higher. The question is: Should I wait till it goes up from 381 to 400 or should I implement an intervention now? Even at high normal levels, ferritin may wreak havoc in a person’s body. Too much iron acts like heavy metals: it gets deposited into such vital organs as the brain, liver, kidneys, and other organs. There is also a link between iron overload diabetes, metabolic and liver problems, dementia, and cancer. I interpret not only labs, but I pay attention to the symptoms. As soon as Chris went through one round of phlebotomy, he had increased energy and improved brain fog, better focus and physical stamina.

It is unusual to suspect that men may have iron overload. As a family nurse practitioner, I was trained to watch for the signs and markers of iron deficiency. Of course, men are not at risk for iron deficiency as they do not lose blood every month, so checking for iron levels is not a standard of practice. In this case, knowing the genetic SNPs and knowing how to interpret them served as a clue to figure out iron overload.

P.S. It would be beneficial to check the full iron panel in some family members to make sure that they were not affected by the gene mutation and did not accumulate iron.

Should you need more help with interpreting your genetic results from 23andme or another genetic test, schedule a consultation with Zhanna Tarjeft, FNP Here.

Zhanna Tarjeft, FNP is a certified Functional Medicine Practitioner and a founder of Sprouts Health Functional Medicine Practice in Gilbert, Arizona. Her articles are a matter of personal opinion and do not constitute direct medical advice. All conditions are unique and require the direct review and care of your own physician. To book an appointment with Zhanna Tarjeft contact her at (480) 550-9551